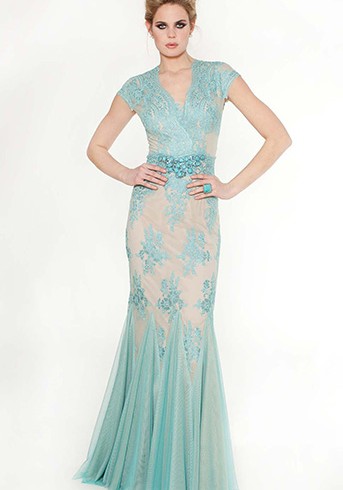 One of the hardest gowns to find for most weddings isn’t just the wedding dress.  The mother of the bride dress is just as important as the bridesmaids dresses and sets the tone for the mother of the groom’s dress. These gowns need not be frumpy, plain or drab.  While they should over power the bride’s gown, she also shouldn’t blend in with the bridesmaids.  It’s an important day for her– your mom deserves to look and feel her best, too!

Teri Jon offers some beautiful options for the 2014 wedding season for the mother of the bride and mother of the groom.  They range from classic and elegant to sleek and sophisticated.  These gowns are absolutely stunning statement pieces that can be worn to other weddings (depending upon the style, color and formality of the event) or other formal events. 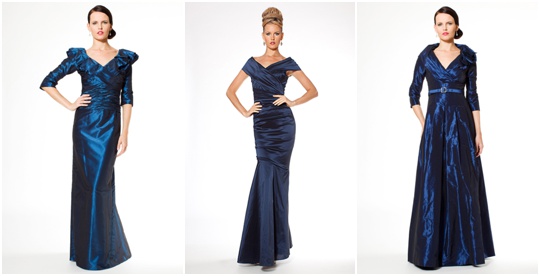 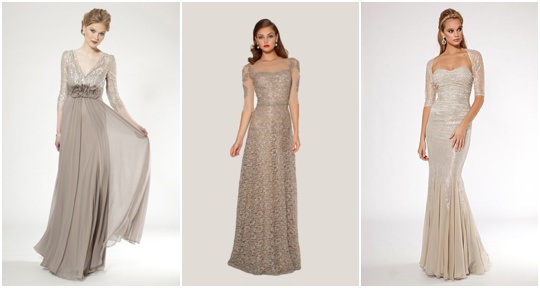 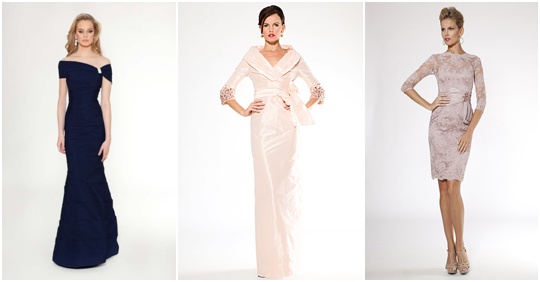 What’s your favorite style for a mother of the bride or groom?