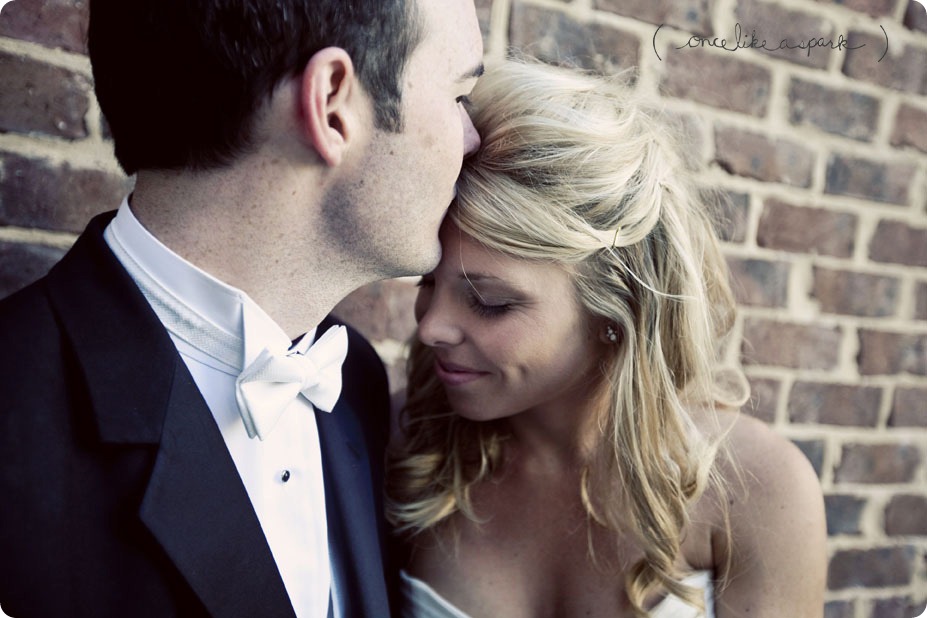 We had the pleasure of assisting Emily + Scott with their wedding at the Saint Simons Island Lighthouse and the Museum (the A.W. Jones Heritage Center).  It was a sweet and intimate gathering of family and friends—with great food provided by Straton Hall and music by Island Sound.  Emily + Scott originally met as “models” taking pictures for the neighborhood they lived in, The Woodlands of Athens.  I love that Emily says, “5 years have passed and we  are still drunk on each others love.”  That being said, I am so very impressed with how the photographers of Once Like A Spark captured the playfulness and romance between the two of them. 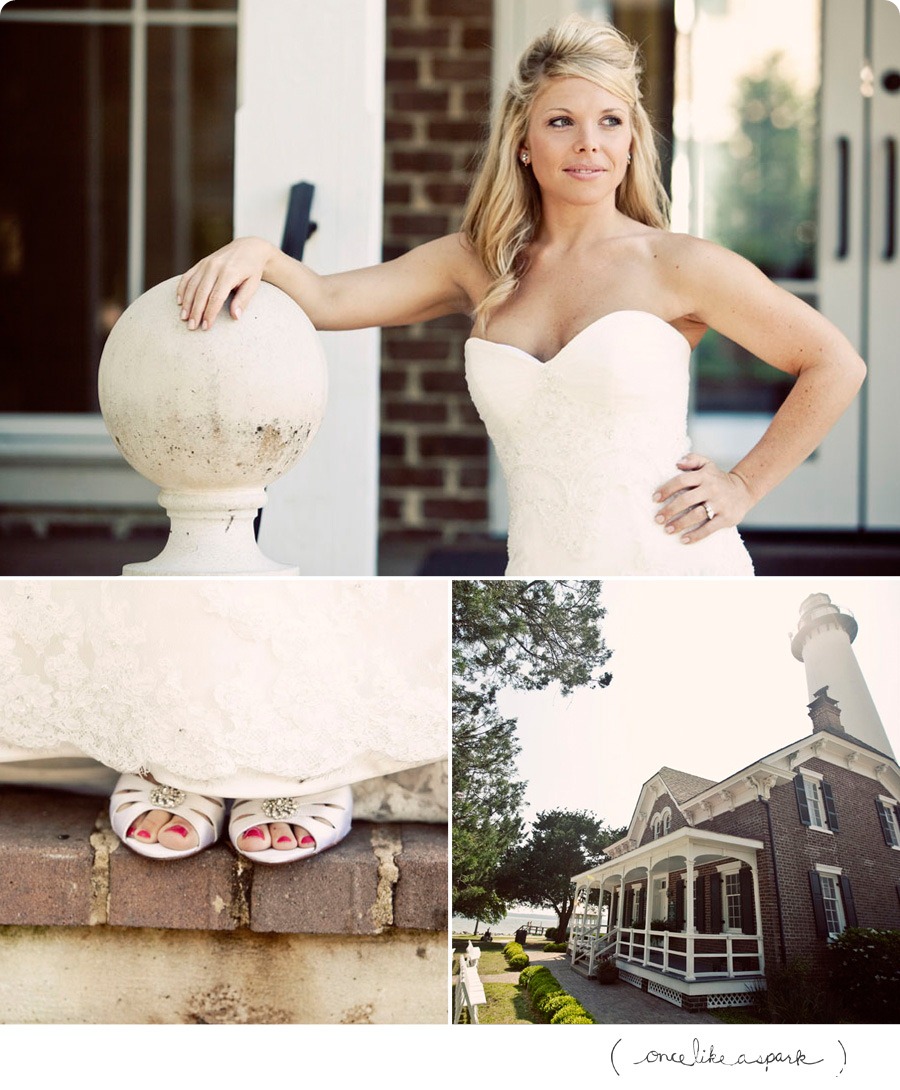 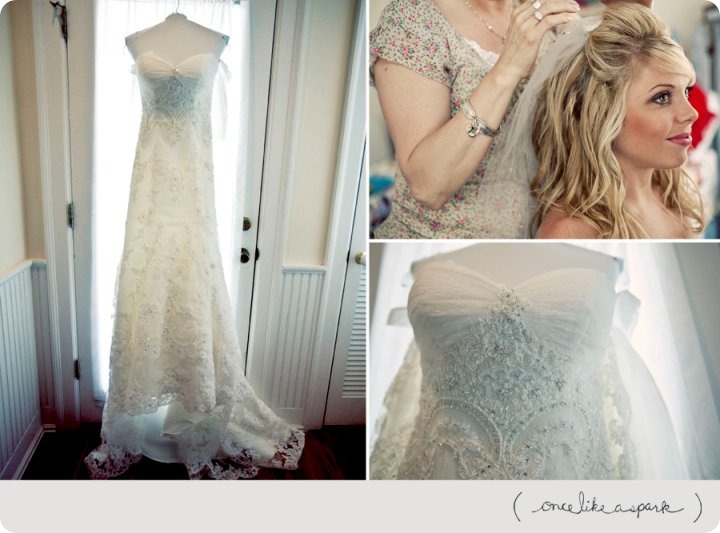 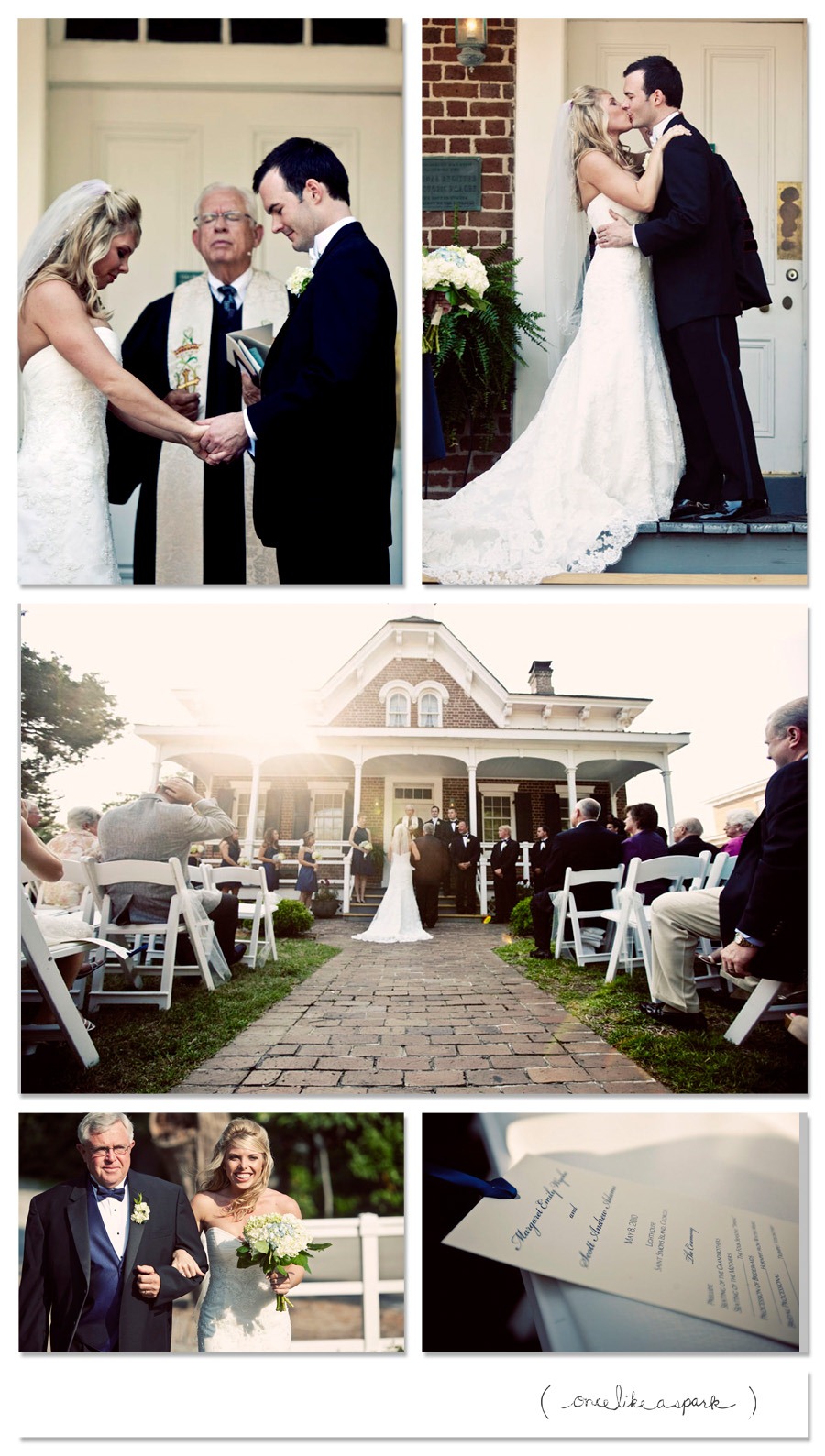 (I love that they chose to be married on the porch of the Keeper’s House at the St. Simons Lighthouse.  Another personal detail:  the same pastor that baptized Emily, was also the officiant to marry her to Scott) 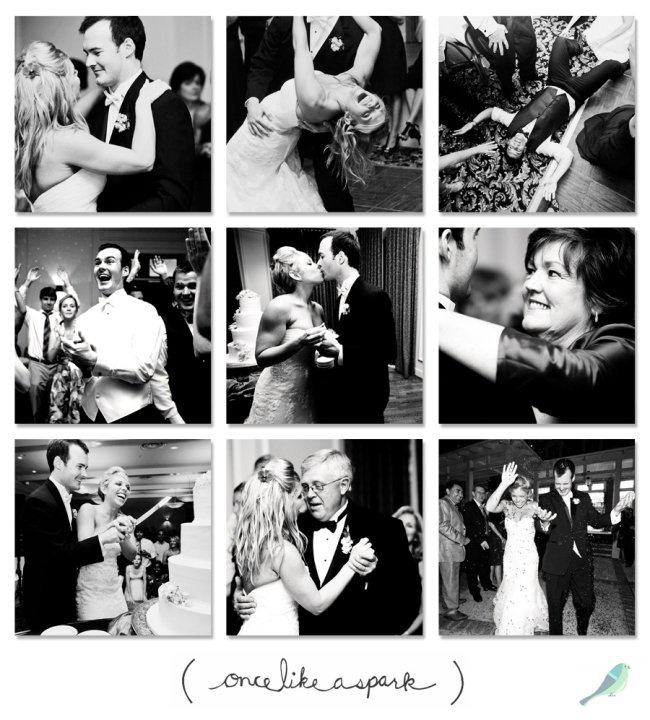 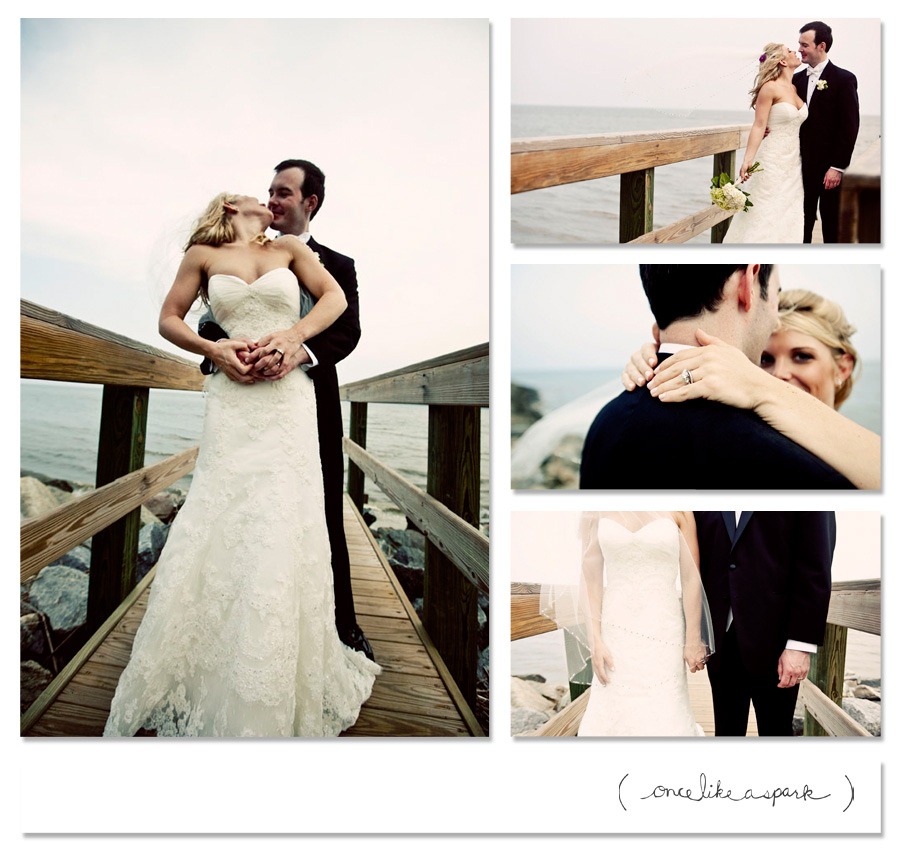 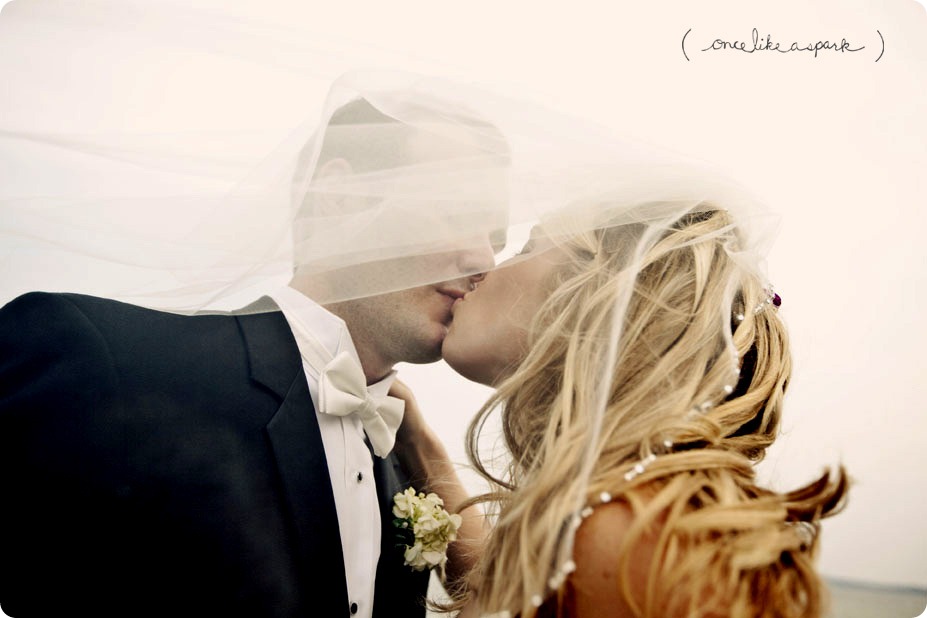 The family decided to do a “Biscuits at the Beach” brunch the next day—but not before Emily + Scott did a killer morning after shoot: 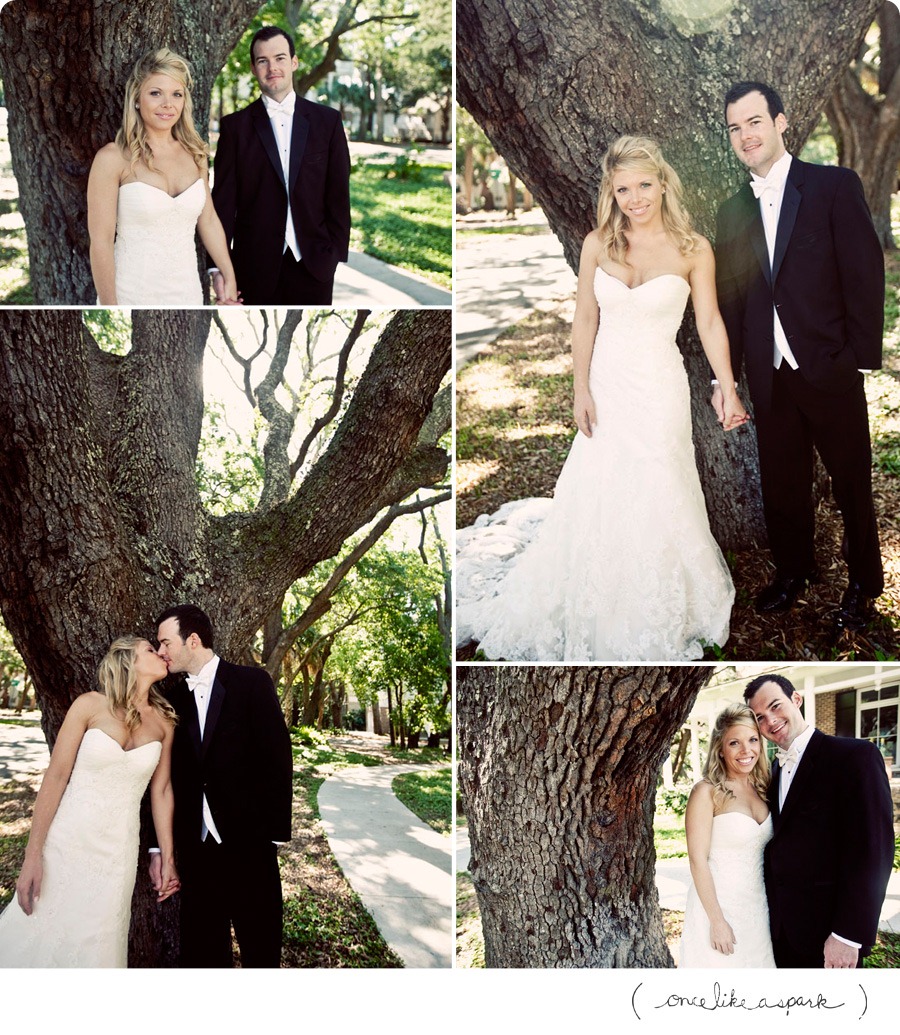 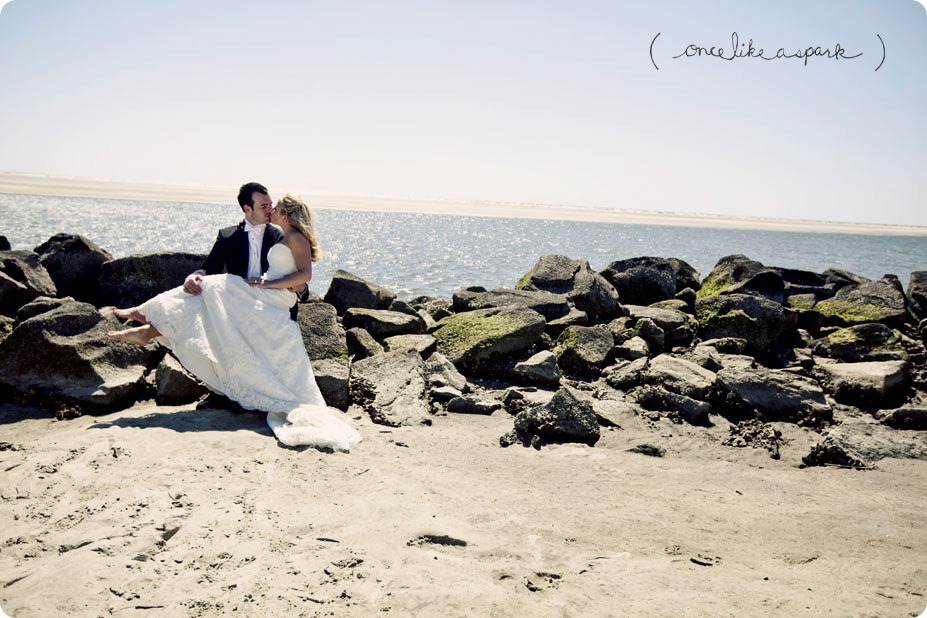 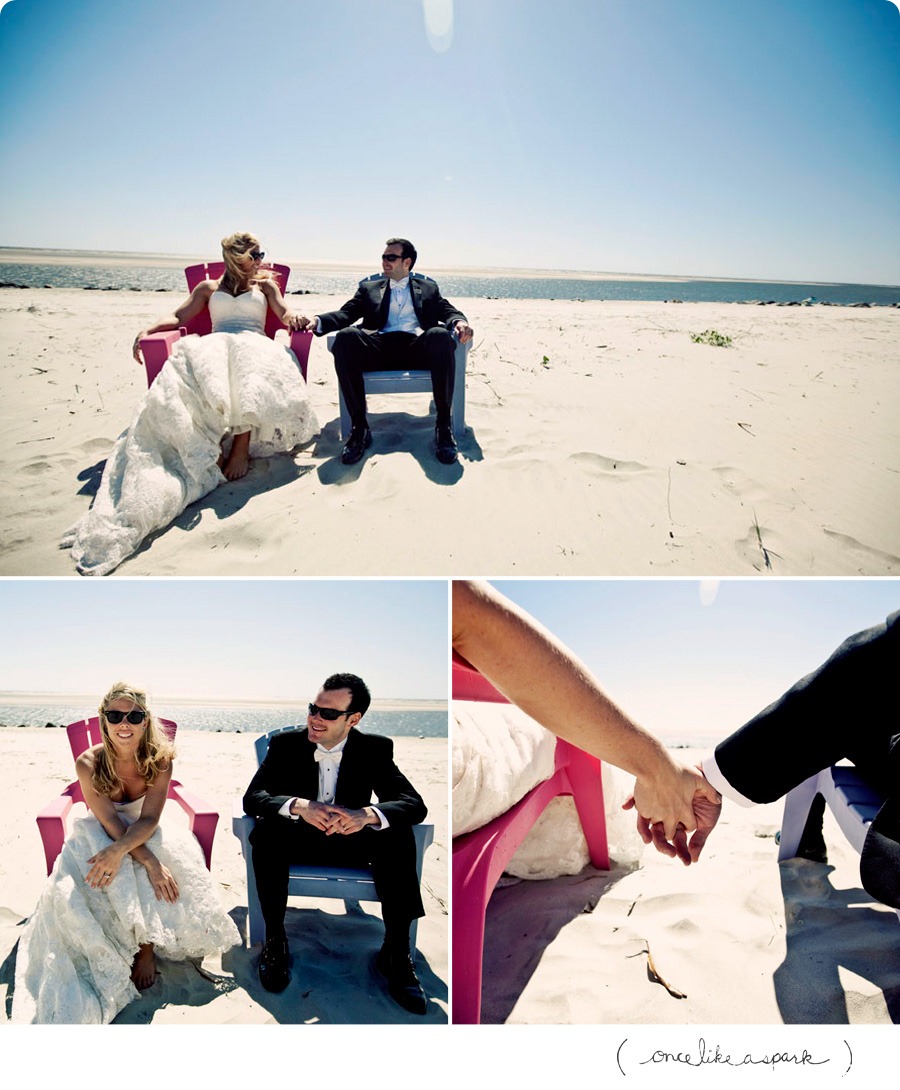 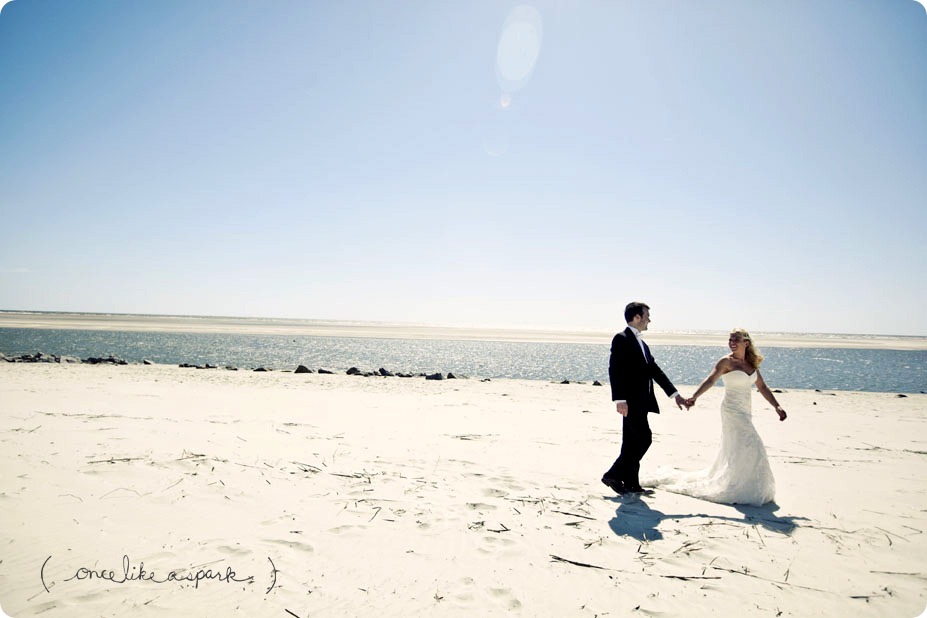